FUTURE OF GOOD SUMMIT IS THE PREMIER EXPERIENCE FOR IMPACT-FOCUSED PEOPLE TO EXPLORE FORCES, TRENDS, AND INNOVATIONS SHAPING HOW WE DO GOOD IN THE 21ST CENTURY.

It's time to #BuildBackBetter.

Income inequality, collective mental trauma, weak elder care, online bullying, food insecurity, systemic racism. These problems, and many more, are exposed and amplified by the coronavirus pandemic. They are problems that aren’t simple to solve. But — the pandemic also illuminated a new breed of problem-solver. Let’s bring them all together in a first-of-its-kind digital experience. 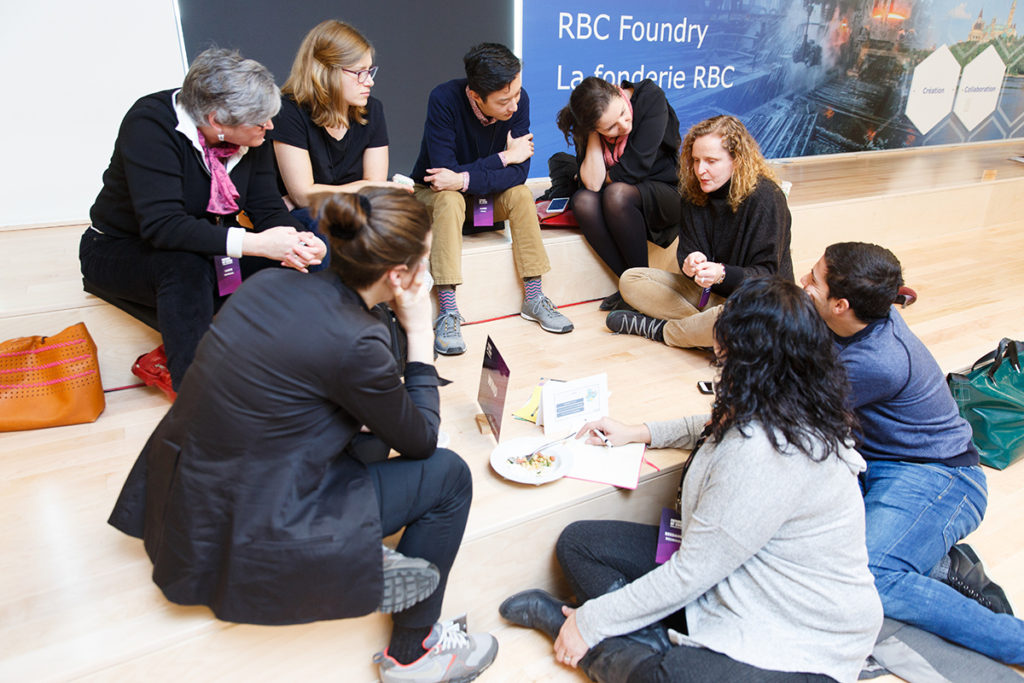 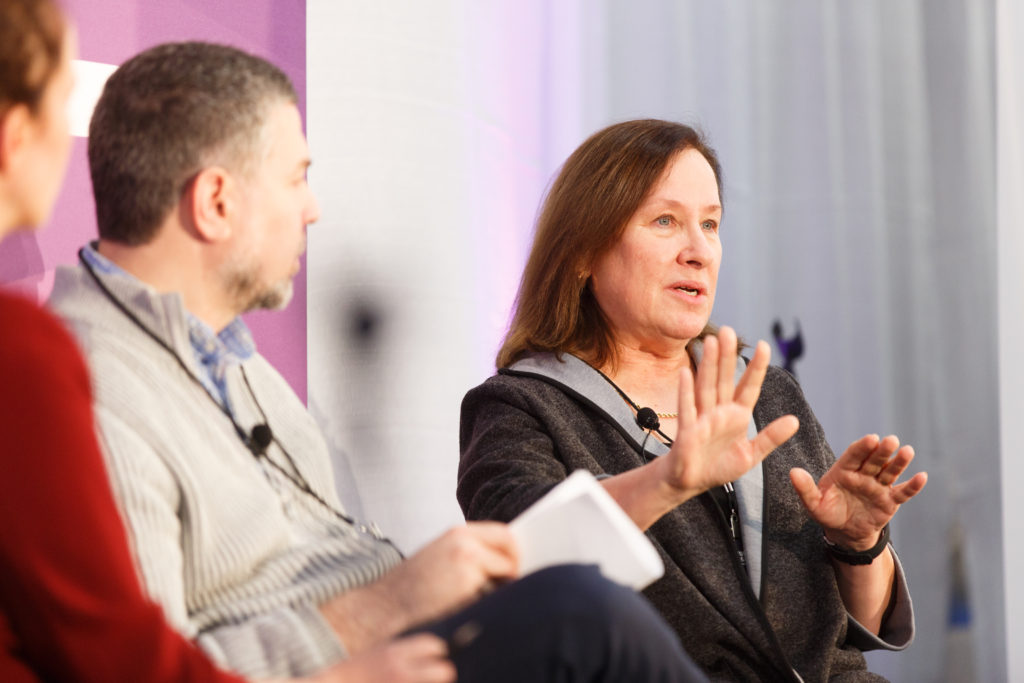 Insights from the field

These speakers joined an eclectic group of artists, performers, chefs, and moderators to animate the Future of Good experience. 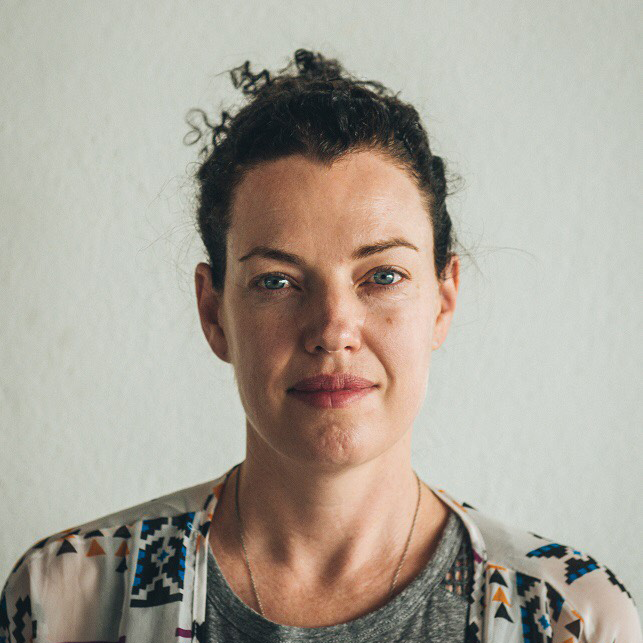 Catherine is a humanitarian professional who has responded to some of the biggest natural disasters over the last decade. She knows that the world can do a better job in responding to these kind of disasters and is committed to being part of making future humanitarian responses better. 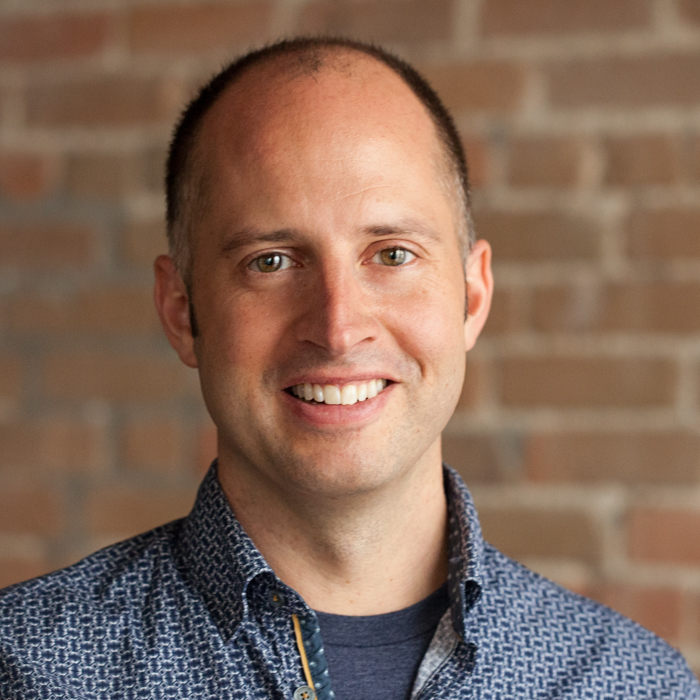 Ethan is a co-founder of L4 Ventures and Ledger Labs, and an early founding team member of Ethereum. He holds a Ph.D (Philosophy) from the University of Waterloo. 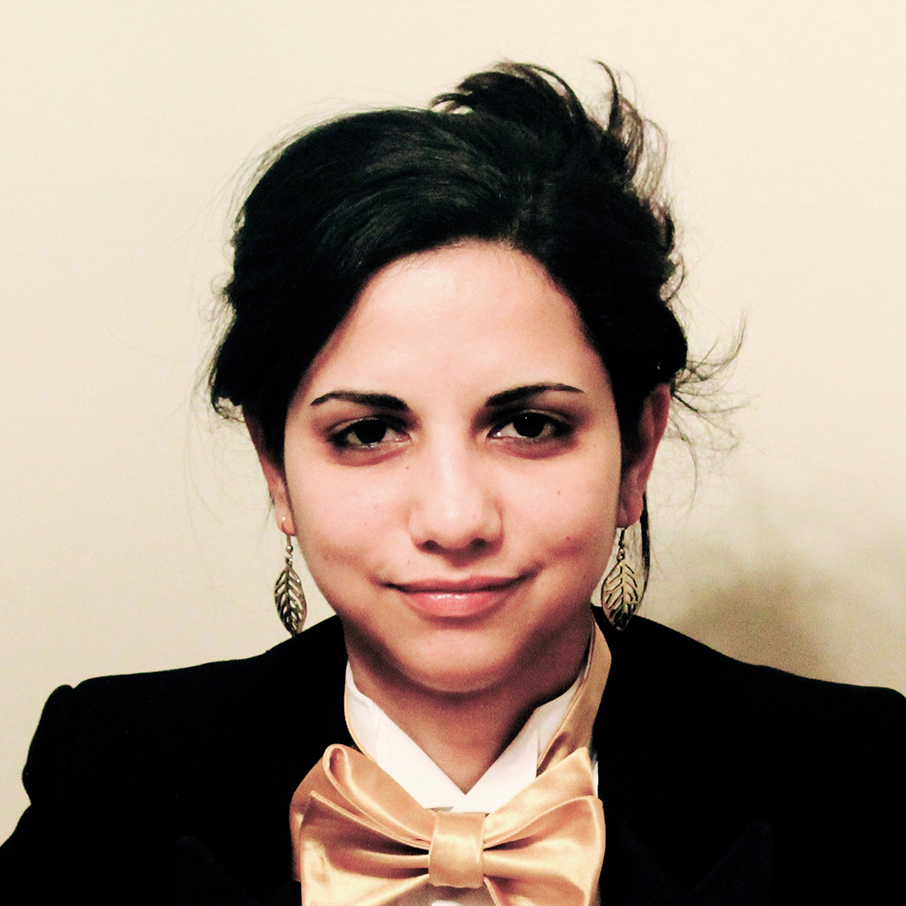 Supriya is the former Chief Behavioural Scientist at the Privy Council Office, Government of Canada. In this role she worked to create and scale a culture of evidence-based decision making across government, and drive the use of behavioural science for social impact through improvements in federal policies and programs. 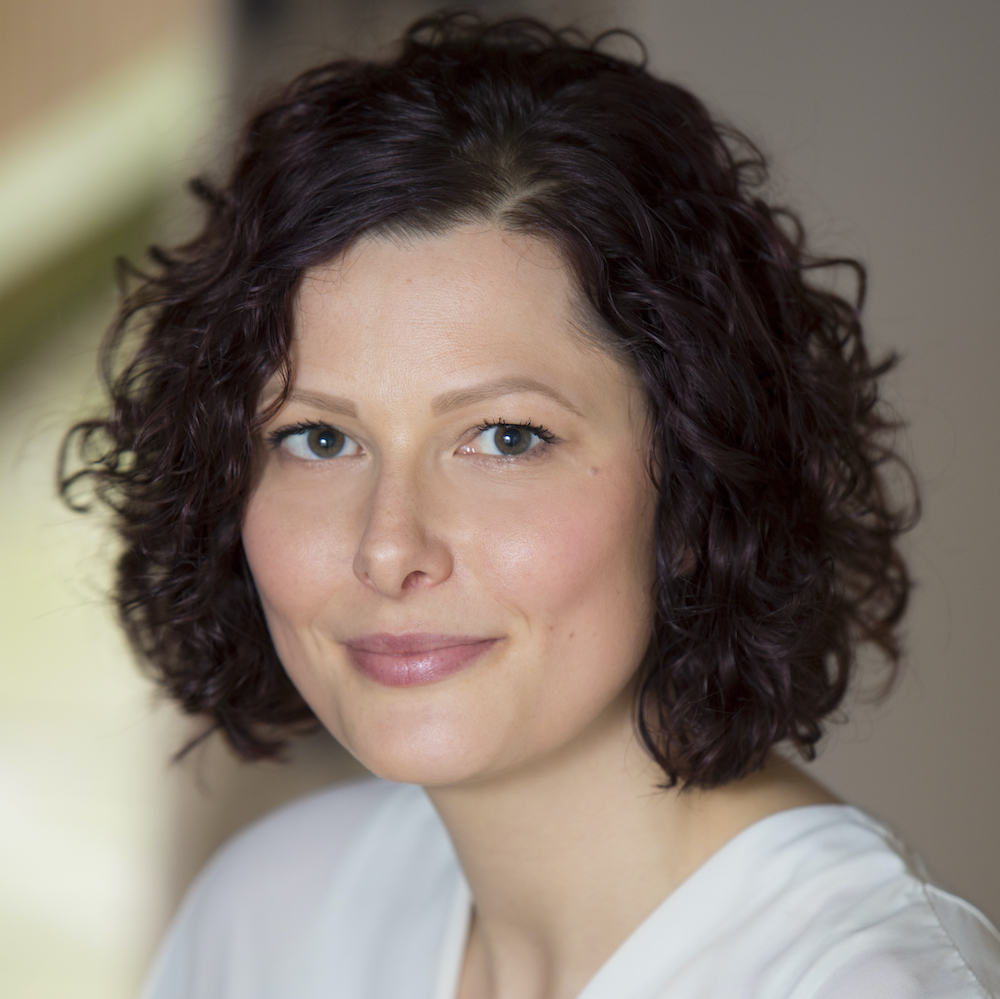 Anna leads the Lab’s work for a financial system that serves people and planet. She is a Director of the New Economy Organisers Network, an Associate of the Institute for Social Banking, and a Fellow of the RSA. 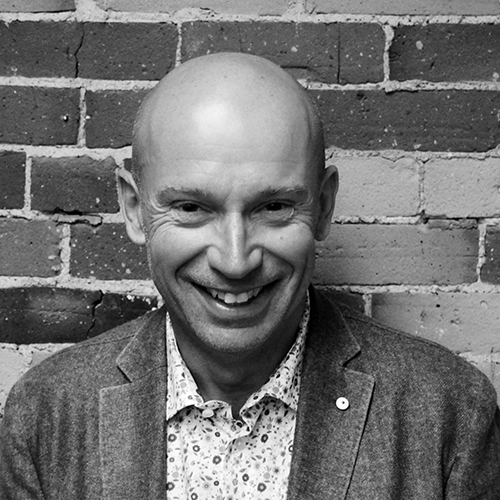 Andreas Souvaliotis was the founder of the world’s first eco rewards program and, more recently, the world’s first public wellness rewards initiative. Andreas has been recognized globally for his achievements in influencing and rewarding behavior change on a mass scale. 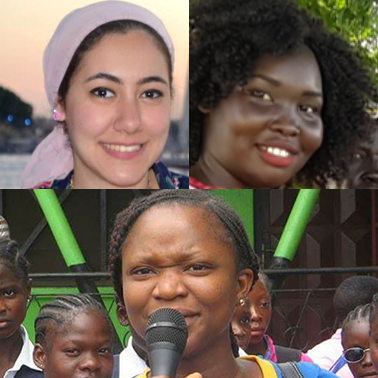 These young women from around the world are at the forefront of movements to promote peace, justice and equality in their communities. They are the 2017 Sister-to-Sister Program cohort. 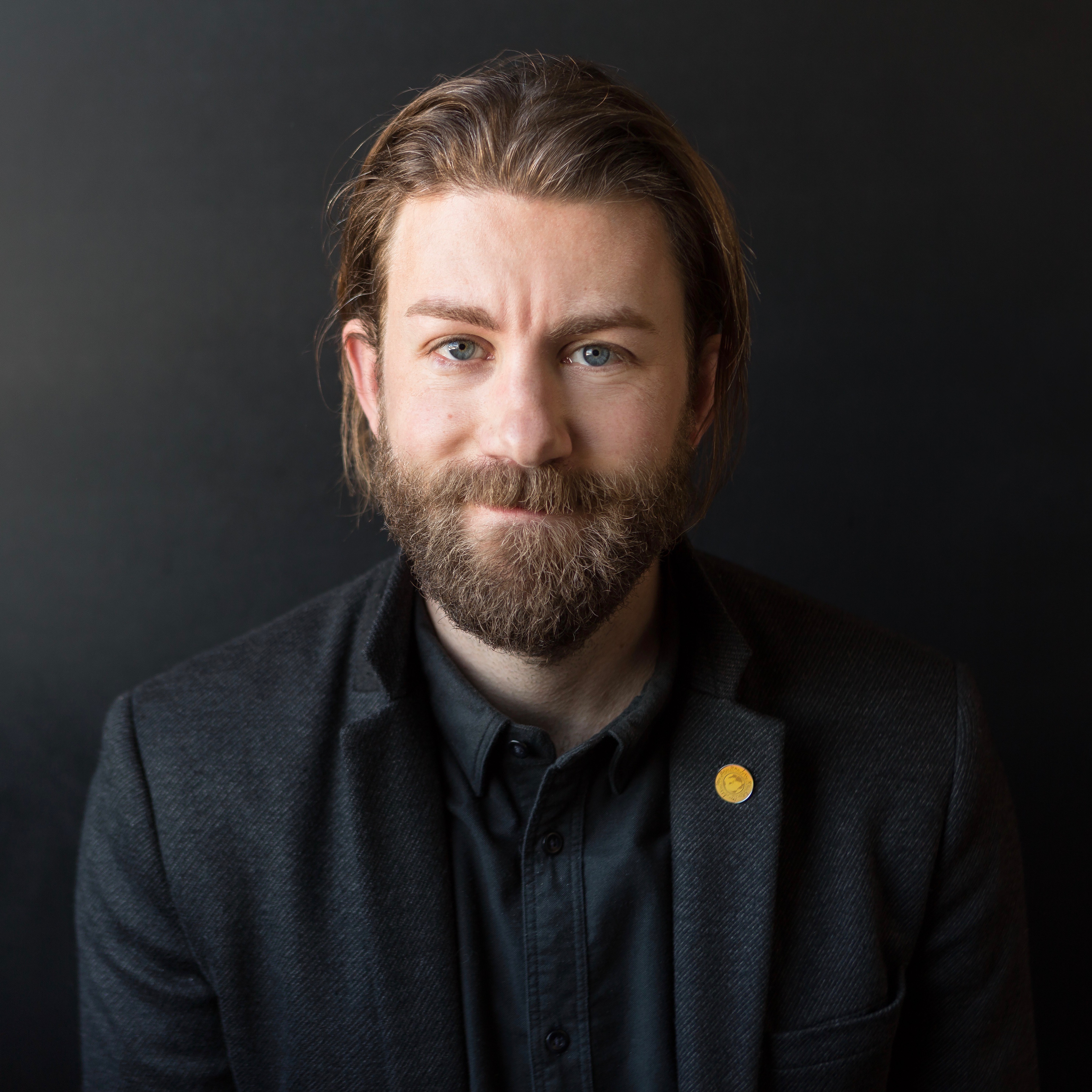 Nicholas is the Director of Development of The Long Now Foundation, a nonprofit in San Francisco exploring new ways to foster long-term thinking in the framework of the next 10,000 years. 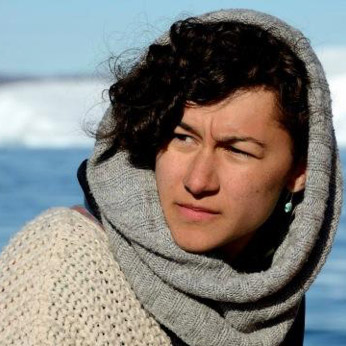 Jessica Bolduc is the Executive Director of the 4Rs Youth Movement, a collaboration of fourteen national organizations who are working with youth to create capacities for Indigenous and non-Indigenous young people to come together to cultivate understanding and action in support of a better future. 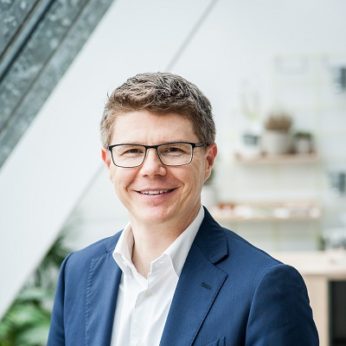 Robert Opp is the Director of Innovation and Change Management at the United Nations World Food Programme, the largest humanitarian relief agency in the world. The WFP is working to end global hunger by 2030. 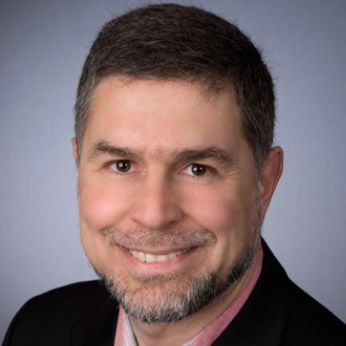 Maher Arar is the CEO of CauseSquare, a Canadian startup that provides a peer-to-peer crowdfunding platform to nonprofits and personal causes, a platform similar to GoFundMe but with a much wider outreach. 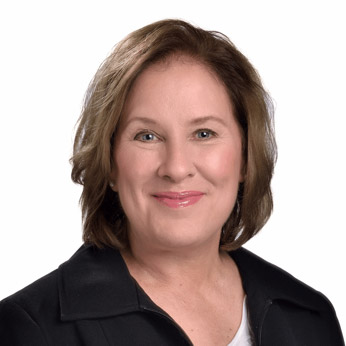 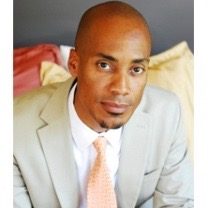 Constellations Center for Equity in Computing

Kamau is the Director of the Constellations Center for Equity in Computing at Georgia Tech. His work focuses on the relationship between equity for students and communities in the STEM enterprise, large educational systems, and the social and structural conditions that influence contemporary American life. 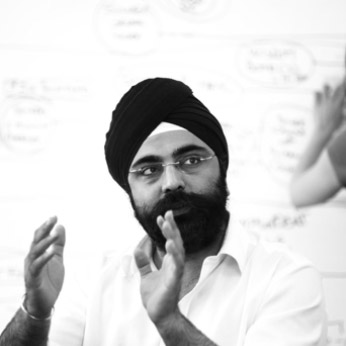 Indy Johar is an architect, co-founder of 00 and a Senior Innovation Associate with the Young Foundation. He is also a co-founder of Dark Matter Laboratories, which aims to apply complex systems science to value chain innovation, management and relationships. 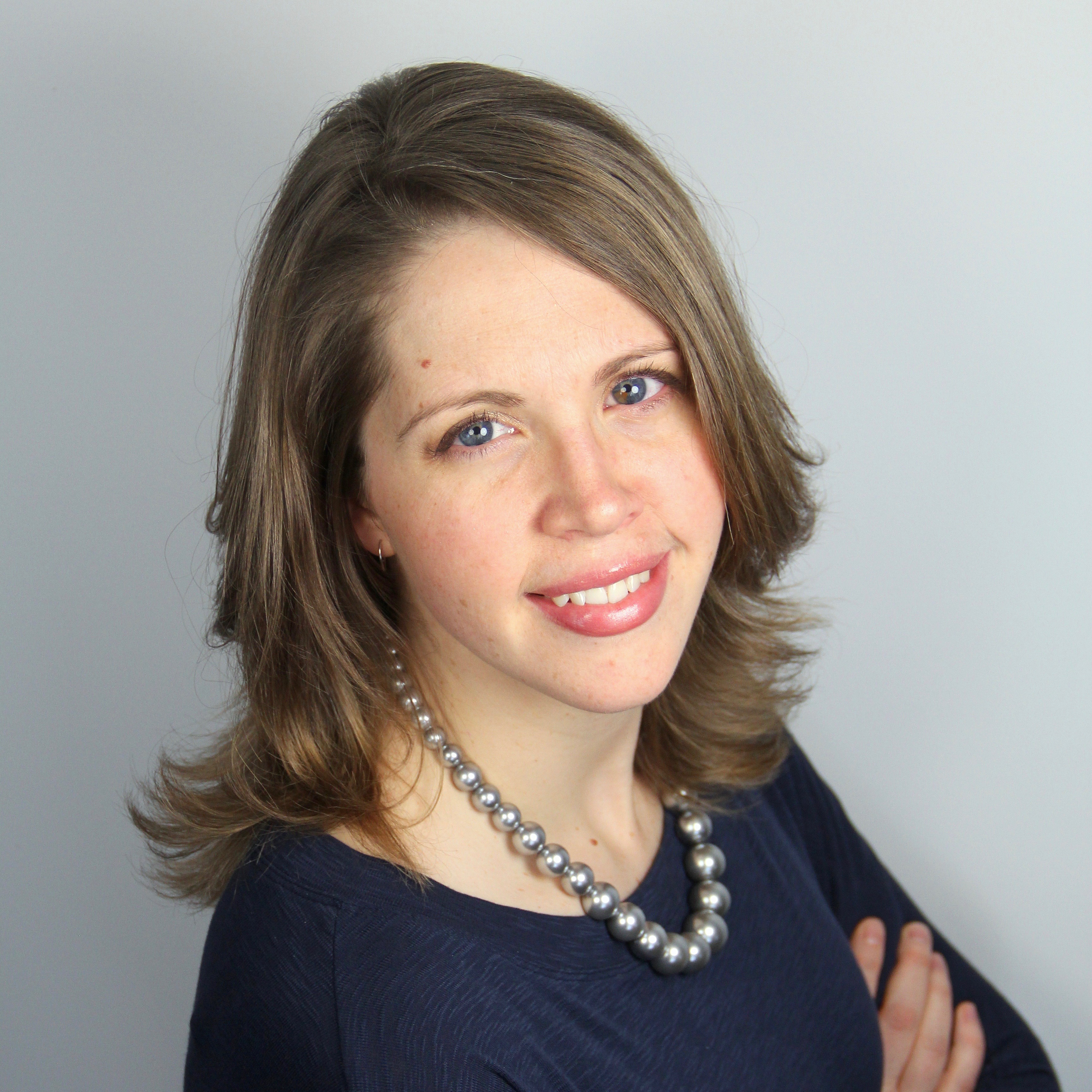 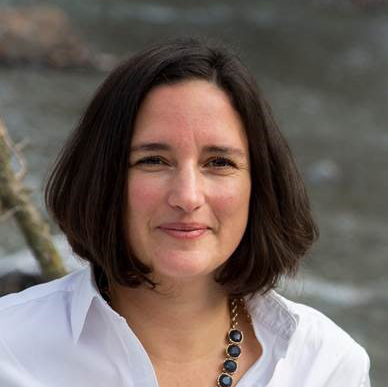 Elizabeth is the Vice-President of Freshwater Conservation at WWF-Canada, a science based conservation organization. The organization is creating solutions to the most serious conservation challenges facing our planet, helping people and nature thrive.

Listen to plenaries from Summit 2017.

What does good need to look like in this generation? How will it be judged in the future?

Levers for doing good part 1: How are the tools that we use today changing (e.g. Finance and Enterprise)?

What do the forces and levers at play mean for how we approach the SDGs?

Building movement for a vibrant and evolving Future of Good 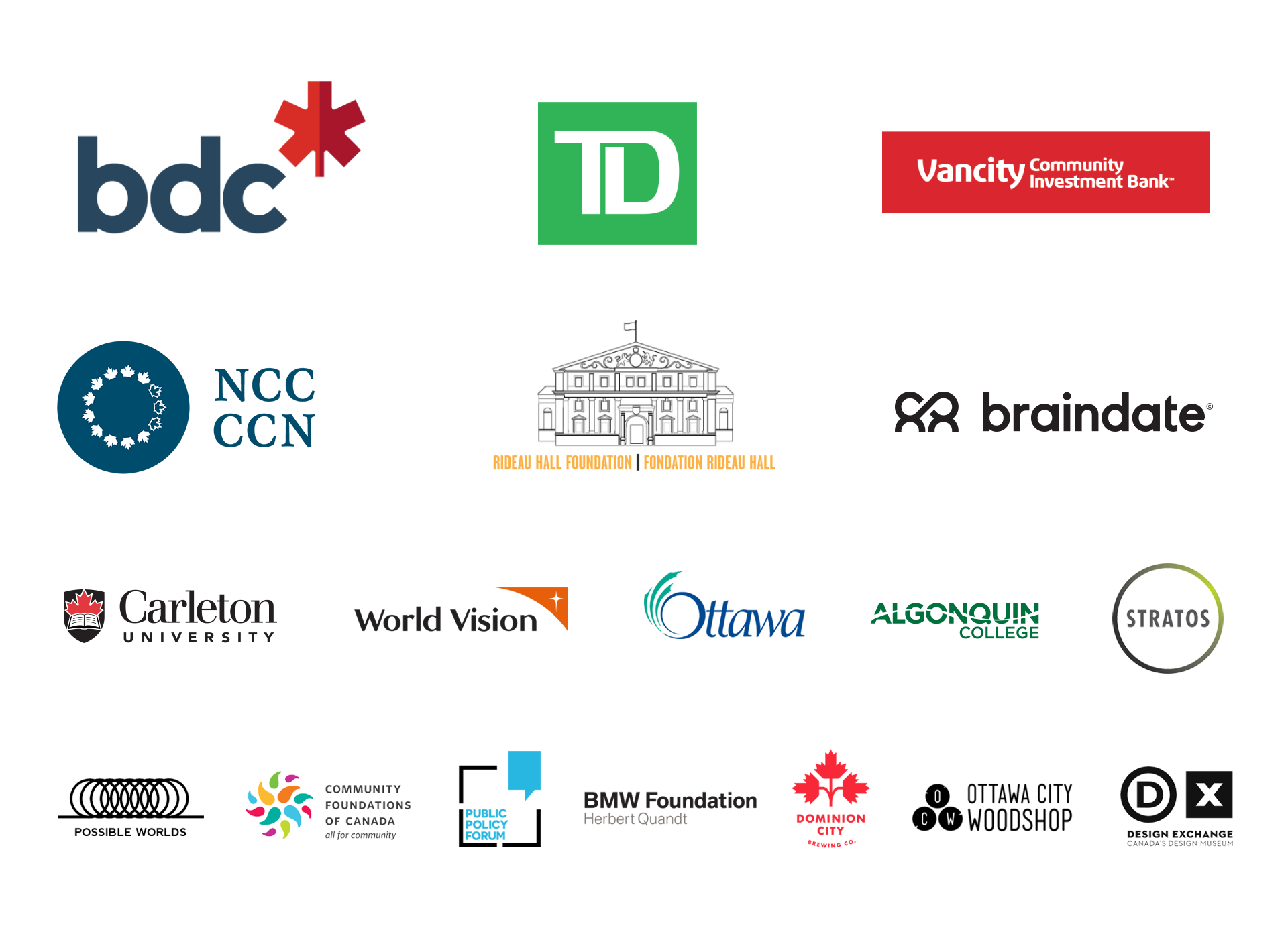